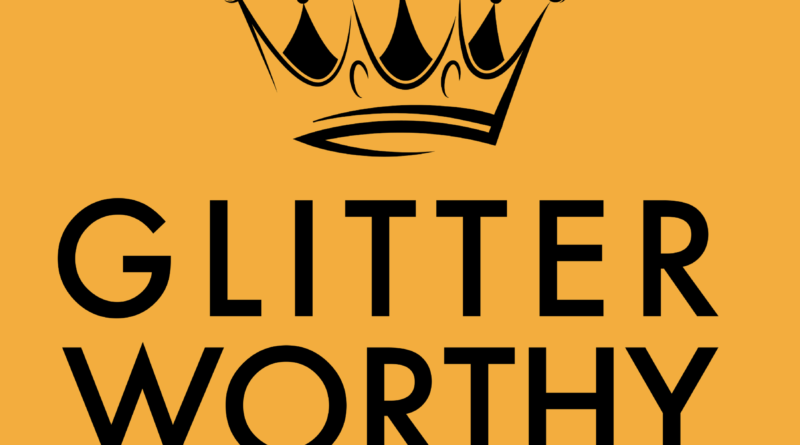 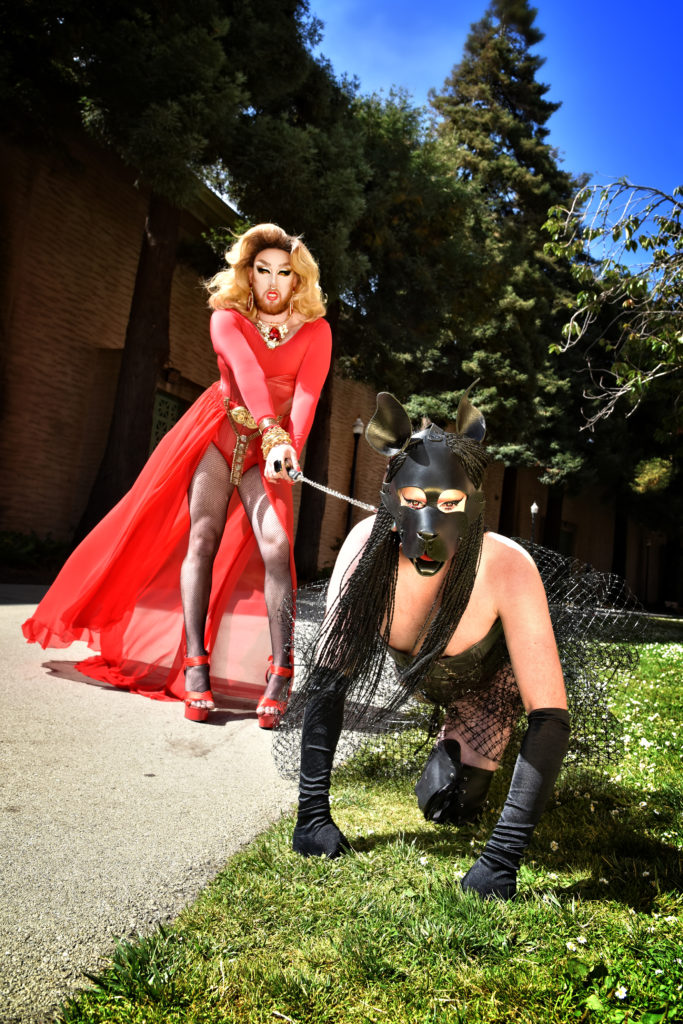 Founded in 2020, Glitter Worthy Store™ was inspired by the strength, creativity, and resilience of our LGBTQ+ community in the midst of a global pandemic. Its goal is to celebrate our queer art, beauty, humor, and irreverence while raising money (at least 20 percent of all proceeds) for LGBTQ+ artists and nonprofits.

The “Summer of Glitter” kick-off event at the Academy, which takes place on June 17th (the Friday before the annual SF PRIDE celebration begins), will be a three-act event you don’t want to miss, including:

6-7pm: Mixer and happy hour in The Academy’s backyard lounge area and downstairs speakeasy bar featuring DJ Sergio Fedasz, a resident with the legendary Go BANG! troupe that has entertained the city with 12+ years of “atomic dancefloor disco action,” including the infamous Booty Call Wednesdays party that was hosted by Juanita More!

7-8pm: Glitter Worthy fashion show featuring the Glitter Worthy Store’s summer 2022 collections including PRIDE 2022, “The Supremes” that pays tribute to noteworthy Black women in entertainment, politics, and more, and new items from the store’s existing collections – including the SYRUP™ Collection curated and designed by Celso Dulay.

The event will be emceed by the inimitable Donna Sachet, a longtime community activist, drag queen, singer, and writer who covers SF PRIDE on TV every year. Sachet has been awarded many community honors over the years, including serving as Grand Marshal in the San Francisco PRIDE parade, being named “first lady of the Castro district” by California Senator Mark Leno, and being elected as the 30th Absolute Empress of San Francisco by the Imperial Council.

Sachet has frequently appeared as a co-host of GNEWS!, an online TV show that covered news for the LGBTQ+ community where you could get “all your gay in just one day” for more than five years. The news show was created and hosted by Celso Dulay and directed by Chris Knight. She was featured in one of the first GBOMB! segments sponsored by Blue Angel Vodka in 2018.

“After more than two years of necessary lockdowns that dampened the fun and joy of San Francisco nightlife, we find ourselves in a much safer, happier place this summer – kicking off with the annual SF PRIDE celebration,” said Celso Dulay, co-founder of the Glitter Worthy Store. “We can’t wait to paint the town pink, blue, and all the colors of the rainbow, with our Summer of Glitter event series that benefits our community with every ticket bought or item purchased.” 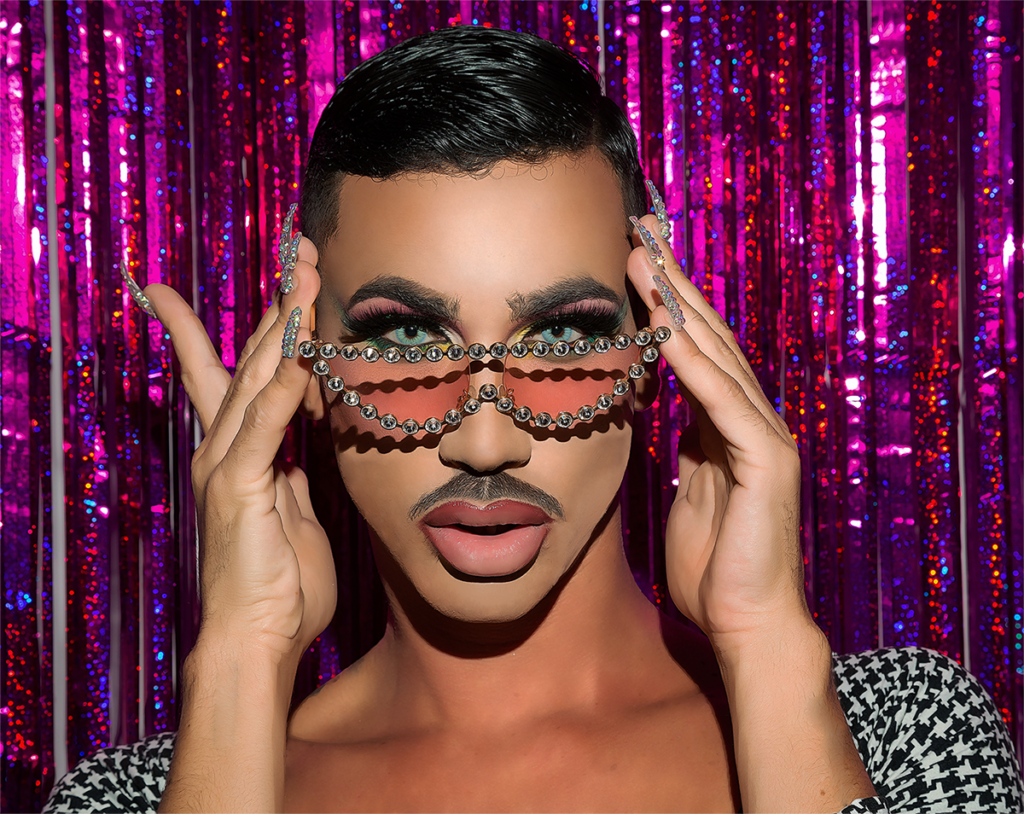 The next event in the line-up is the monthly “TRIX @ TRAX” drag show at Trax Bar on Haight St. near Ashbury, which is the furthest-left queer bar on the West Coast. The next is located in Hawaii. The Glitter Worthy Store will begin sponsoring that monthly event at Trax, the bar where Dulay and Knight originally met, beginning in June. The first #GlitterWorthy TRIX at TRAX will take place on Friday, June 24th starting at 8pm. It’s hosted by Cassidy LeBlanc (a.k.a. Casey F Trujillo), an SF-based drag artist who will also be performing at the June 17th kick-off event.

To purchase advance tickets to the Summer of Glitter kick-off event on June 17th before they sell out, visit: https://www.academy-sf.com/event-details/glitter-worthy-summer-of-glitter-kick-off. Tickets for the event are $25 for non-members and $15 for members of The Academy. All proceeds go to the Q Foundation and Larkin Street Youth Services.