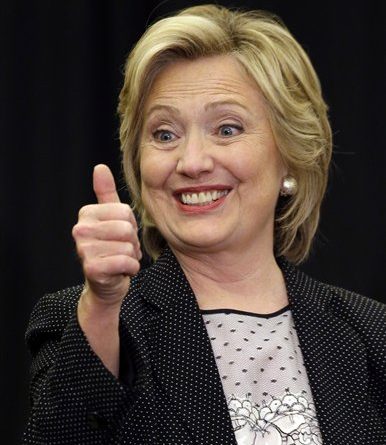 DISCLAIMER: The views expressed in this feature are those of the individuals quoted and not those of Gloss Magazine nor its staff.

I don’t endorse candidates, nor does Gloss, so once again at election time I rounded up some of the political people I trust the most for what they have to say on some key candidates, measures and propositions at hand.  – Sean Sullivan

“Scott is actually a great, caring and passionate guy who is trying his best at tackling hard issues. Himself personally and his campaign team have managed to run a POSITIVE campaign focusing primarily on the issues at hand and not any negativity which has earned my respect and support”

“I’m endorsing Jane Kim because she is not backed by the big money changing our San Francisco so rapidly. She will stand up to developers and require more affordable housing from them. She understands how complicated homelessness is and deals with these issues with urgency and common decency. I also love her high heel collection.”

“No one has more energy than Tom Temprano! I’ve seen the work he’s put into saving City College during the last four years. Tom won’t stop until students are back at City College and classes are full.”

Lateefah Simon for BART Board, District 7

“Lateefah is a BART rider who has been a warrior for justice since she was a SF teenager. She stands w/lgbt people, workers and riders. “

Bevan Dufty for BART board, District 9

“As a BART board member, Bevan will bring his years of experience, expertise, commitment, focus and passion for the benefit of all those who depend on this invaluable transit system. His leadership has never been needed more.”

“Measure RR is a vital reinvestment in BART that’s served riders for 44 years!  Your support will help make the next 44 years safer and more reliable.”

-Bevan Dufty, former SF Supervisor and Candidate for BART Board of Directors

The State of California sent you a book that may be longer than the Bible but with less virgin births, sacrifices and crucifixions to read about…though there are opposing propositions on the death penalty. So yours truly did the hard work for you and here are State Propositions summed up:

Prop 51: Your taxes would go up but the kids would get better school buildings

Prop 53: Revenue Bonds require you to vote on more propositions in the future

Prop 55: Taxes but not new taxes for education and healthcare

Prop 56: Increase cigarette tax, so not new but more

Prop 60: “Since I joined the Sisters of Perpetual Indulgence nearly three decades ago I have been on the front lines in the war against HIV/AIDS. The Sisters have always fought to eliminate the stigma around sexuality and promoted safer sex practices. There was a time when condoms were the answer. Today regular testing and PrEP are the answer. The fact is that there has not been a single on-set transmission of HIV in over a decade. Cal/OSHA has not cited a single adult film production company for the transmission of ANY STI for over 12 years, since the industry implemented enhanced testing and safety protocols. Prop 60 is about two decades late and plays on the stigma and fears of California voters”. – Sister Roma

MORE Gays Running Around the Bay

Sorry in advance if anyone was missed.  Next time contact us!

Rebecca Saltzman for re-election to the BART Board, District 3

Rafael Mandelman for re-election to SF City College board

Alex Randolph for re-election to SF City College board

Darryl Moore for re-election to the Berkeley City Council