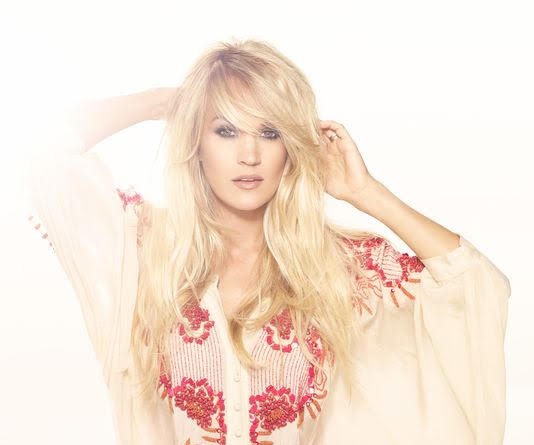 Made your NYE plans yet?  New Bohemia NYE at the Armory is where some of SF’s best underground artists, Burning Man affiliated dance crews, kink and cirque performance of all stripes comes together under one hot (large) roof!  Gloss is giving away 2 pairs of tickets, 1 pair of VIP’s (valued at $350) and 1 pair of General Admission (valued at ($160).

To enter to win, simply like this ‘Contest’ post and tag a friend(s) in the comments section who you want to party with on NYE! From those that do so we’ll pick 2 winners on December 29th and notify you.

Enter to win a copy of Storyteller from Carrie Underwood!

Featuring the smash hit “Smoke Break” plus “Heartbeat,” “Renegade Runaway” and “What I Never Knew I Always Wanted.”

To Enter for a chance to win a digital copy of Storyteller, tweet the following from your Twitter.com account:

You can tweet as often as you like to enter to win Carrie Underwood’s digital album between Dec 25 – January 7.