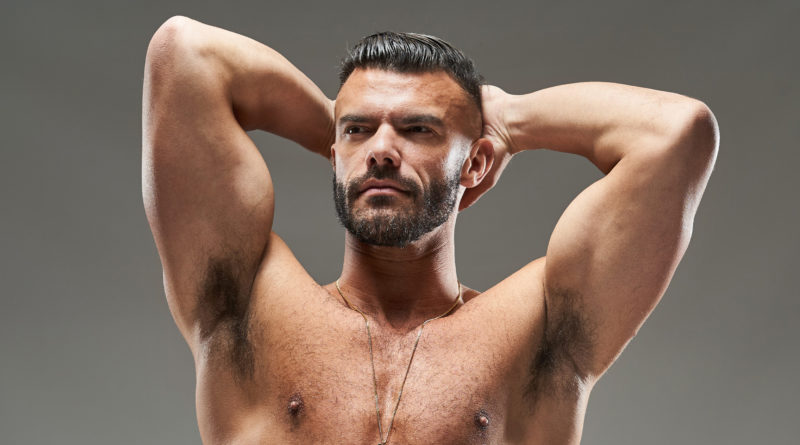 Dan Slater and Zoë Badwi are starting the Pride season early with “We Are,” their uplifting and hands-in-the-air summer anthem about standing strong together. The track debuted last month at Miami’s Winter Party where it was named the weekend’s official anthem.

Now the club music label, Swishcraft Music, is releasing the full remix package of “We Are” with tracks by heavy-hitting producers Dirty Disco, Toy Armada, and Brett Oosterhaus, among others.

“After the challenging year we have been through, it is important to remember that we need to stay united in solidarity,” says Dan Slater, echoing the main theme of the song. “We need to remain inclusive and treat everyone respectfully.” he says.

We spoke with Dan from his home in Miami.

What was it like for you growing up?
I grew up in Sydney, Australia. Both my parents were teachers, so I was a very diligent student. I remember there always being music in the house. Mum would play her favorite musicals, and Dad had his favorites like Christopher Cross, Stevie Wonder, and The Jackson 5.

Were you always so devilishly sexy?
I was, and am still, a nerd. Growing up, I was really skinny, but once I began to study dance, I was forced to go to the gym. Something that I still enjoy today.

How were gay kids treated in your hometown?
Sydney was a pretty liberal city, but I kept the fact that I did dancing a secret from the kids at school because I didn’t want to get bullied. Being gay was something that I always thought was just a phase. I thought it would go away, but it didn’t and I’m glad I’ve had such an accepting and supportive family and inner circle. 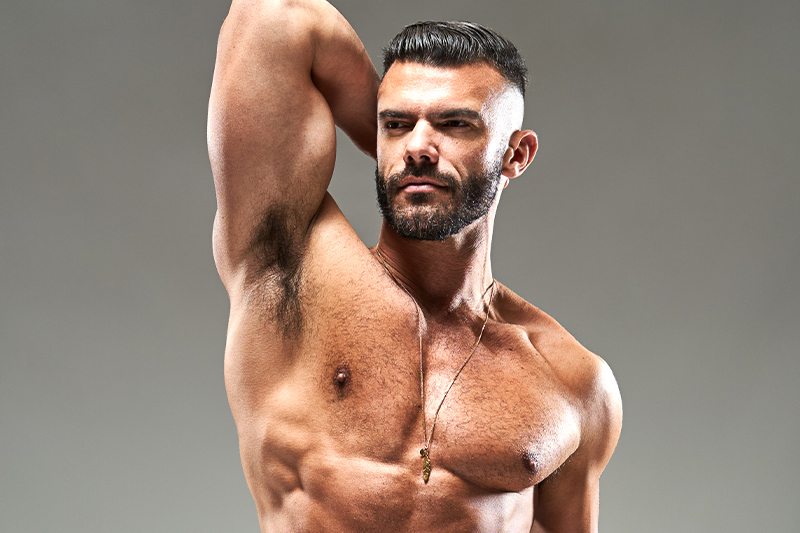 What led to your decision to pursue a career in clubland?

Before I even graduated high school, I had some pretty awesome experiences as a professional dancer. I was in the movie Moulin Rouge, danced for Kylie Minogue at the Sydney 2000 Olympics, and toured Australia and Asia in musicals like Mamma Mia!, Fiddler On The Roof, and Chicago.

That’s incredible!
Whenever I’d get the chance, I’d do an extra club gig. Courtney Act was the first performer that I worked with! When I finished dancing, I needed a creative outlet so I secretly learned how to DJ. I got my first gig after winning The Sydney Mardi Gras DJ Spin-Off competition and have been very fortunate since.

What is the goal? Is it to produce more uplifting tracks like “We Are”?
My focus during Covid-19 has definitely shifted towards production. I’m trying a new sound, a little disco-inspired. But I definitely want to produce songs that make people happy and gives them that uplifting energy. 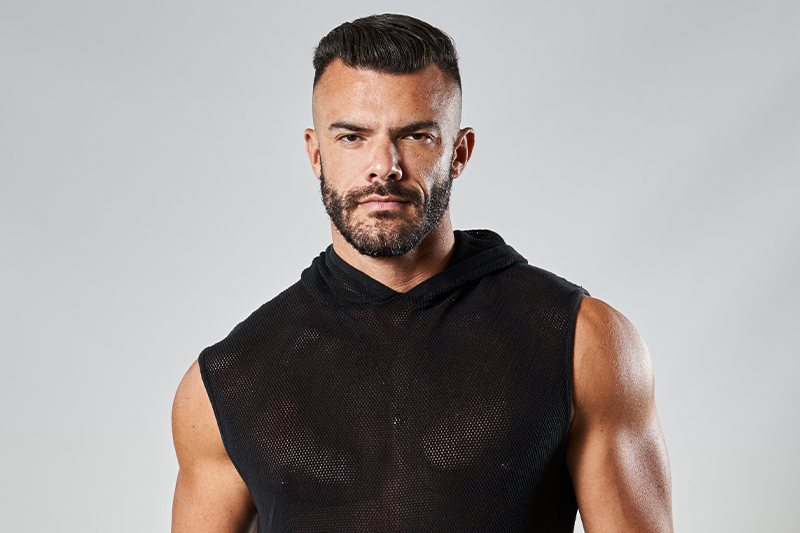 How did you come to work with Zoë Badwi on “We Are”?

I was on an Atlantis Cruise with Wayne G and I mentioned to him that I was working on some original tracks. He connected me with Zoë, and we started working together. So far, we have released “Respectable”, “Sold My Soul” and “Hold Me”. We started working on “We Are” last year and we have another track, “I’ve Been Waiting”, releasing soon.

What makes you and Zoë connect so well?
We’re both from Australia, but I think we connect so well because we are both easygoing and willing to compromise on ideas.

What is something fans would be surprised to know about Zoë?
She loves to drink tea. We are like two old ladies. Zoë will sit on the couch and have a cup of tea while I enjoy a glass of wine. 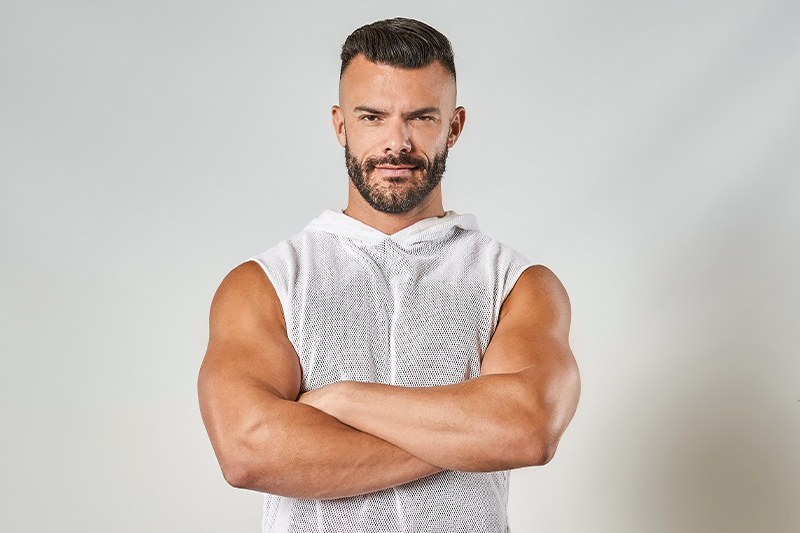 What is something fans would be surprised to know about you?
I love yoga, and now that I have my bike, I love going for rides all around Miami.

Do you have a secret talent?
It wouldn’t be a secret if I told you…

What nutty superstitions do you believe in?
I can’t walk on lines or crack on roads or pavements. Weird, I know. 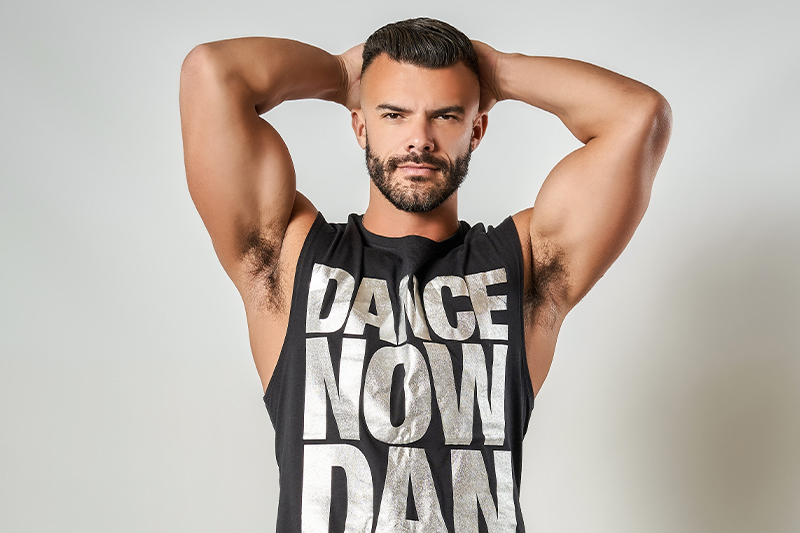 What makes you smile?
Quiet time at the beach, and FaceTime with my Mum and the family.

Which celebrity would you most like to slide into your DMs?
Ryan Gosling… Please!

You find a magic genie bottle. What are your three wishes?
To go home to Sydney to visit my family! Two: a happy and healthy in 2021. And three, that we can all be a little bit nicer, and accepting of one another. 2020 brought the best and worst out in people. I’ve never been trolled on social media like I have been in the last twelve months. 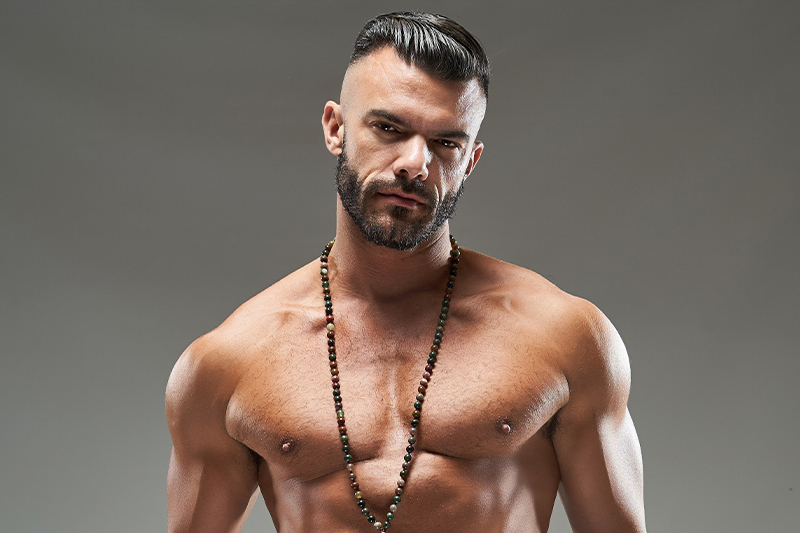 How ready are you to get back on the dancefloor?
Absolutely ready! I said I was only going to take one or two gigs a week. But now I am fully booked until December. Bring it on!

Why should “We Are” be the anthem for summer 2021?
“We Are” is an uplifting, anthemic track that is about acceptance and inclusivity. It has a positive message which I think we all need right now.

Dan Slater and Zoë Badwi’s “We Are” is available now on Apple, Spotify, and all major music services. Visit https://swishcraftmusic.com.