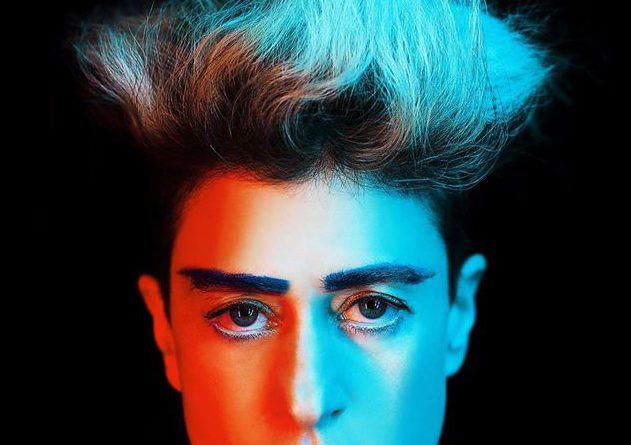 When Orlando happened everything changed. Whether we describe ourselves as political people or not, many gays checked out of any thought of continued activism exactly a year ago when the Supreme Court acknowledged marriage equality as a right in all 50 states. It was like Hooray! …and we’re done. Our struggle has never been about marriage equality but instead to live freely and equally as LGBT people.

What Orlando demonstrates is that we are still not yet free or safe.

We are not free to be ourselves in clubs meant for us anymore than we were free in 1997 when an explosive went off in an Atlanta gay club, or anymore free than in 1973 when arsonists set fire to a gay club in New Orleans. Those crimes against us weren’t perpetrated by guns, but many, myself included, are hoping that this moment can be one where our country passes sensible gun legislation to ensure that crimes of this magnitude can not happen again so simply.

United in our identity, we are still each unique and are all dealing with this tragedy in our own unique way.  The political answers are never easy nor is moving through the emotional morass this tragedy forces us through.

What I hope we can all draw from this is to be more vigilant in our lives as LGBT people.  Tens of thousands of people have already stepped forward to hold vigils across the world. You don’t have to be an activist but we all can be more active in looking out for each other on the streets, in bars, clubs and wherever we find community.

Lastly, I hope we can find ways to commemorate our fallen. Whether you know any of those murdered or not, please read their name out loud and see if you are the same as when you started.

(This Pride month) …we need to celebrate more than ever, sending a message, loud and clear, we will NOT be silenced nor intimidated. Don’t be afraid or paranoid when going to clubs and bars.  -SF Gay Filmmaker Amir Jaffer

Bring your friends and enjoy an afternoon of entertainment in San Francisco Civic Center Plaza. There will be over a dozen Community Produced Stages and Venues for you to enjoy.

The 46th Annual San Francisco LGBT Pride Parade kicks off at 10:30am down Market Street in San Francisco, with over 200 contingents. The theme for the 2016 parade is “For Racial and Economic Justice.” Click here for the latest information on our Grand Marshals.

After the parade, come down to Civic Center and spend the afternoon at one of the largest gatherings of the LGBT community and allies in the nation. The celebration site doubles in size to 20 Stages and Venues, plus our Main Stage, so there’s something for everyone, including a Youth Space, 60+ Space, Family Garden, Deaf/Hard-of-hearing, accessibility services, and more!

Come to our VIP Party and enjoy delicious appetizers, hosted drinks, and three fabulous rooms of entertainment in the historic City Hall Rotunda:

Under The Rotunda: We R All Bowie, Mix’d Ingrdnts Does Prince, & Fashion Show by Bianca Starr: The Essence of Vogue.

In light of the tragic events in Orlando, we again invite all attendees to take part in this annual tradition that this year will demonstrate our resolve, our solidarity, and our love. Bring your friends, family, and signs of support. Let’s make this the biggest and best Pride San Diego has ever seen. #OrlandoStrong