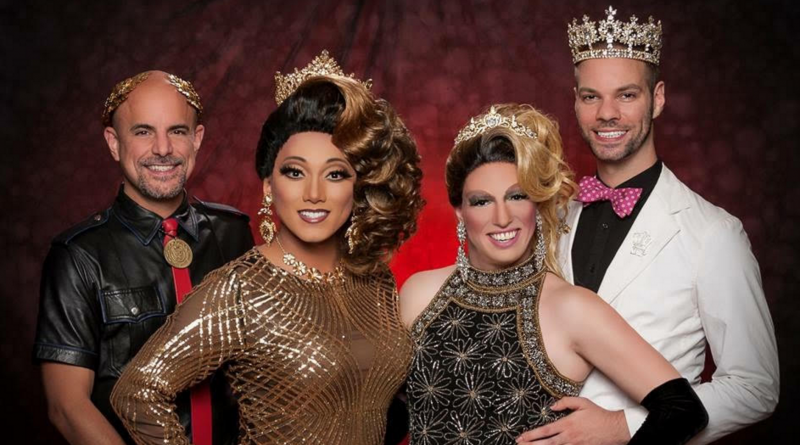 The time of year transitioning from some of the best weather in the bay area to cooler and hopefully wetter days and nights is finally upon us. I trust everyone had a great Thanksgiving!

I am thankful for my family, both blood and chosen. Last year at this time I lost my 104 year old grandmother. The year before, I nearly lost my mother, and this year, a dear friend was in Paris during the recent terrorist attacks. He and his partner were staying one block away from a restaurant, and two blocks away from the concert hall that was targeted. The reality of these things a reminder that life is precious. We never know when it can be taken away, so making the best of the time we have while here is vital.

While the American Thanksgiving holiday usually brings a nostalgic warm feeling to most, the income gap between classes continues to widen causing others to find themselves living from paycheck to paycheck and / or out on the streets homeless. This is especially apparent here in the bay where Tech Boom 2.0 has had a most devastating effect on the way most of us live, which is why it is even more important to give this season.

Asking to give these days is not an easy task. If you have the extra cash, carefully choose your charity before you give. Know where your donation is going and make sure the majority gets funneled back directly into the community and not paying salaries.

If money is tight, there are so many other ways you can give, make a difference, and get back so much in return. One can drop off a bag of groceries to a local food bank or donate a toy for under-privileged children. Better yet, help serve dinners to the homeless, or volunteer for your favorite charity. The only cost – your time.

The first week of November I traveled down to Palm Springs to visit friends. It’s a yearly trip to enjoy the last bit of Indian summer and partake in the festivities (carnal and otherwise) that abound during the last US Gay Pride Parade of the year.

Days were sunny and warm with crisp clear nights. I hung out with the Bare Chest Calendar guys, surprised Emperor Kevin, Empress Khmera and other monarchs (Cher, Sissy, Patty), ran into old friends, and took some well needed time for myself.

It was also nice to run into my SF brother Emperors Douglass, Matthew and Fred, and sister Empress’ Pushy and Snatch who now call Palm Springs their home. Special thanks to my sister Empress Mozzarella the GRATE who not only organized an Imperial meet and greet, but rented a car and arranged for our E&E to ride in the parade.

The Cows are coming! It’s the time of year for the annual fundraising title of Cowboy, Cowgirl (and new this year Ms.). Kick-off is a BBQ meet and greet on Sunday November 29 from 12 noon to 4pm @ the Mix, 4086 18th St.

Please take some time to reflect on the blessings that surround you: a beautiful city, great community, wonderful friends and cherished family. There are always many persons far worse off than yourself, and although no one should need an excuse to be thankful, it’s always nice to have a special day to remind us.