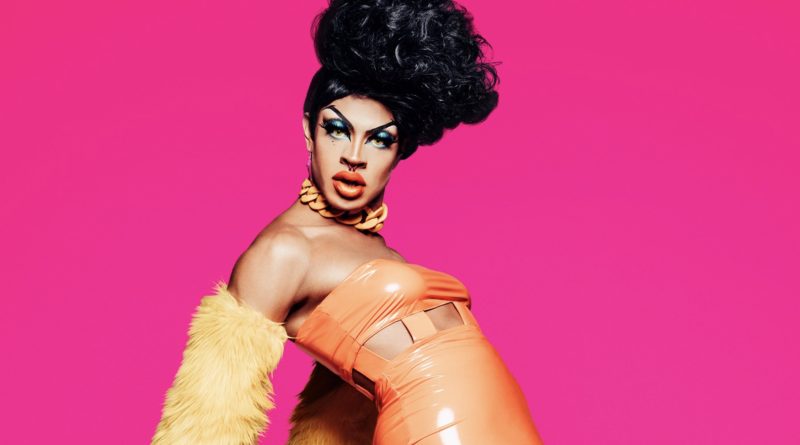 Move over ladies! This race just took an odd turn! Yvie Oddly has had a memorable run on RuPaul’s Drag Race season 11. Her out-there looks, tell-it-like-it-is personality, and openness about having Ehlers-Danlos syndrome has resonated with viewers. Now the fan favorite is heading to the top 4. We caught up with Oddly to talk about her time on the show and what to expect from the grand finale.

Cammack: Your lip sync with Brooke is by far the most iconic moment of the season. What was the fan reaction like after that episode aired?

Oddly: The reaction was a bit insane. I mean I was so caught up with being in the bottom and then being saved at the time, I didn’t think about. Now everyone just blasts Demi Lovato and references me. (Laughs)

You’ve posted about your dad wearing your merch. How have your parents reacted to your drag and you being on the show?

They have been nothing but supportive. They deff gave me some of the oddities that make me who I am.

You haven’t been afraid to speak your mind this season. Were you afraid of coming off as the villain or fan backlash?

I don’t get why speaking your mind and being the bad guy go hand in hand. If I had something in my teeth, for example, I’d hope someone would tell me!  Wouldn’t you want to be told? I think people should speak up for themselves and be honest.

So without spoiling anything, if you could use one word to describe this season’s finale, what would it be?

Your glam, dissected human outfit was my favorite red carpet look from the finale. How did that look come to life?

I feel like my condition has brought attention to something people never heard of before, so I wanted to show that with the muscle and tissue that was exposed. Then we have the skull exploding as a headpiece because this whole process has been mind boggling and insane.

What’s next for Yvie? Should we be expecting any music from you anytime soon?

If i told you it wouldn’t be a secret. I’m doing the best I can with the cards I’ve been given but things are gonna get even more odd.