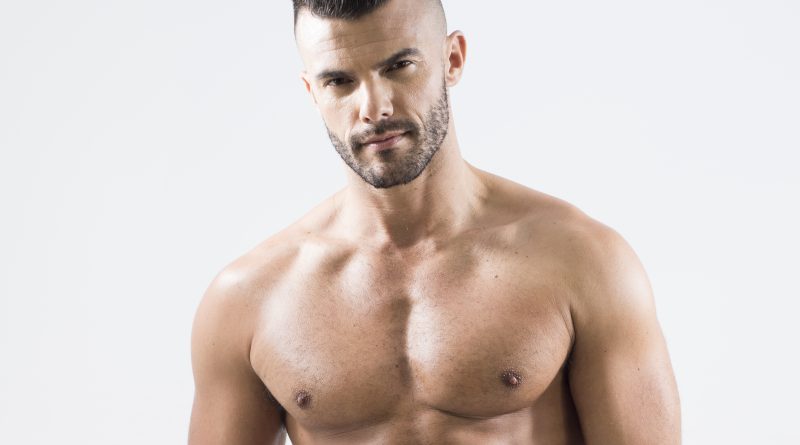 Tell our readers about your career as a DJ to date?

I’m an Australian DJ and Producer based in the United States, and I’ve been DJing for six years. I first learnt how to DJ while I doing a Bachelor of Business in Marketing because I needed a creative outlet. I never expected things to take off like this, but I started my DJ career as winner of the Sydney Mardi Gras DJ Spin-Off Competition. Since then I’ve played at some of the biggest parties around the world including; Winter Party Festival (Miami), White Party Palm Springs, Matinee USA, XLSIOR Mykonos, WE World Pride Festival, and The Week Brazil.

What are you looking forward to the most about DJing at HOT TEA?

I love DJing in San Francisco. It’s great to be here during Pride. The city has a great buzz to it, and the events I’ve played at have been super fun.

Describe your style of music to our readers?

I play a range of music that varies from house to circuit, tech and deep house. I love vocals, especially the progressive sounds of the European club scene, as well as the Latino fire of South America.

What kind of sets are you preparing to spin at HOT TEA?

For HOT TEA my set will be fun and uplifting. There will be variety classic and commercial tracks that will have you dancing till the very last song.

How would you describe yourself in three words?

What do you enjoy the most about being a DJ in the international circuit?

The thing I enjoy the most is that I have a job that I love, and I get the chance to go to some pretty amazing cities. It’s been an awesome journey so far.

Where else could our readers see you DJ around the world in the next three months?

I’ve been spending a lot of time in the studio lately. I have two tracks ‘Sold My Soul’ & ‘Waiting For You’ feat. Zoë Badwi to be released during summer. I also have two official remixes that are about to be released too:

Samantha Jade – How Deep Is Your Love (Dan Slater Remix)