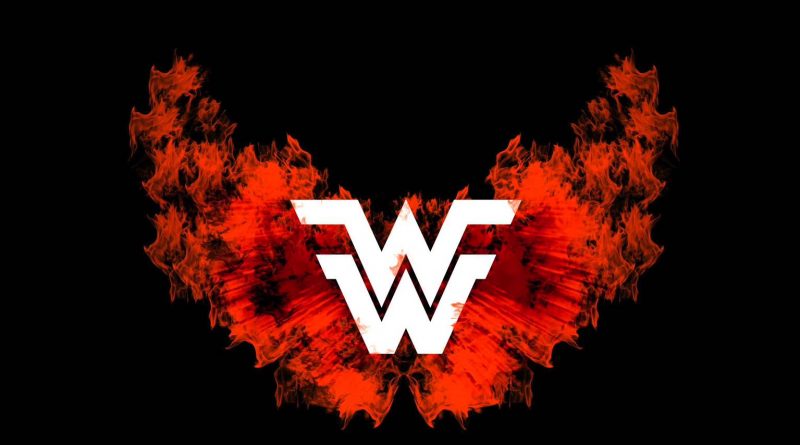 GLOSSMagazine.net is pleased to premiere the Wayne G and Andy Allder Disko Mix of Save Me  by Swedish breakout recording artist Wiktoria.

Swedish singer/songwriter and 19-year old pop ingénue Wiktoria is already breaking big in her homeland, off the heels of her semi-final placement at Melodifestivalen 2016, the country’s feed into EuroVision Song Contest, where she performed her debut single Save Me (Moon Man Records/PRMD Music) before 4 million Swedish nationals on television.

Save Me has already reached #1 at Swedish radio, climbed to #3 in the Official Swedish Single chart, racked up  over 11.6 million streams to date and is certified  platinum in Sweden. Following Wiktoria’s mid-August U.S. debut performance in Los Angeles, Save Me Part II featuring remixes by Riddler, DJ Vice and Danny Verde was released. Save Me and Save Me Part II are available on iTunes and Apple Music.

Look for GLOSS Magazine’s feature interview with Wiktoria fresh from her U.S. performance debut in the September 30 issue