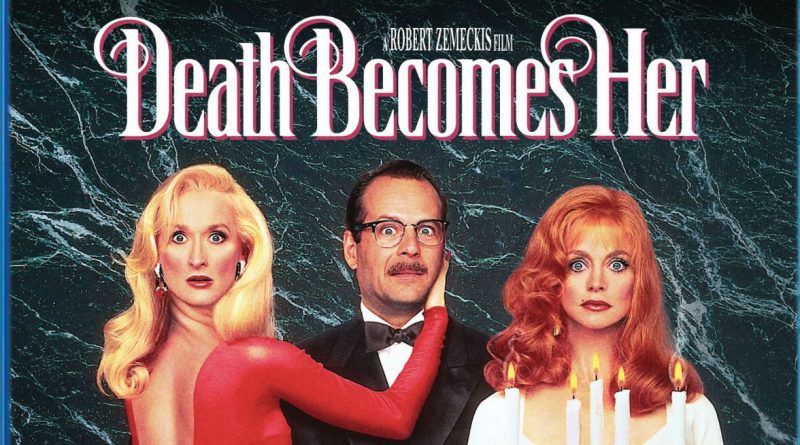 Enter now for your chance to win the Death Becomes Her Collector’s Edition Blu-ray!