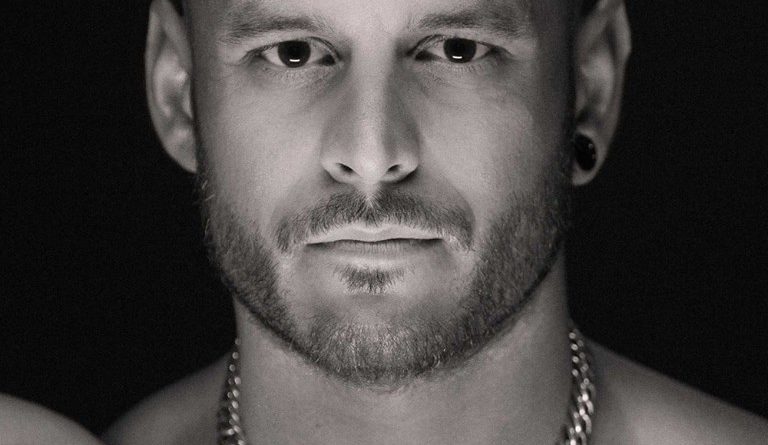 XOXO ENTERTAINMENT – Winner of the 2015 Just Circuit Best Circuit Party of the Year 2015 Award is back this Pride with another monumental event for the record books. DJ’s Alain Jackinsky & Isaac Escalante headline this year’s production at the famed San Francisco hot spot The Warfield.

THE WARFIELD is a 2250-person venue and has been a San Francisco institution for 86 years. Opened in 1922, it was built by showman and theatre chain owner Marcus Loew, who named the showplace after his old friend David Warfield, an SF native and one of the greatest silent film actors of his time. Now operated by Goldenvoice (the creator of Coachella and Stagecoach festivals) everyone has played The Warfield. Today, the entertainment ranges from artists such as Prince, The Killers, and Kings of Leon to Adele (TheWarfieldTheatre.com).

Direct from Montreal, ALAIN JACKINSKY (Winner of the 2014 Just Circuit “Dj of the Year” award) has quickly risen to International fame, mixing current tribal house music with an “old school” touch. Staying true to his roots has allowed him to perform at the most sought after festivals around the globe… (and maintain) residency’s in NYC, Miami, Chicago, Los Angeles, & Montreal. In the studio he creates music for both commercial & private remixes and collaborates often with his mentor / mixing partner Dj Paulo. Together, they are responsible for the club hit “Chicky Boom”.

ISAAC ESCALANTE, renowned Mexican Dj / Producer, has taken over the musical scene of Mexico City and other cities since the age of 16. In less than a year he has become one of the most important international Djs in Latin America. In studio he’s responsible for producing such tracks as: Cheater (2005), & Zambomba (2008), among many others, and remixing tracks for artists Ronen Mizrahi, Bruno Renno, Altar and more.